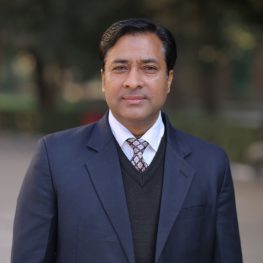 Mr Zafar has been Teaching at FC College since October, 2015 to till day; before joining FCC, he has taught at Lahore Garrison University, Lahore from August, 2007 to October, 2015.

Have Written articles in annual Magazine “ Payyamber Nau” in Garrison Post Graduate College, Lahore Cantt. Details are as under: