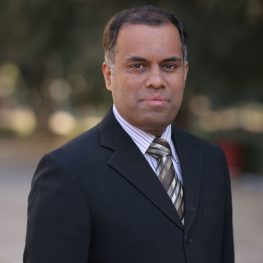 Mr Iftikhar has more than 19 years of teaching experience. Currently, he is serving as an Associate Professor of Physics, Proctor, Advisor of Aurengzaib House, Member of Departmental Search Committee and sub examiner of BISE Lahore.  During his MPhil, he did his research on Transparent Conducting Oxides (TCO). He has three international publications. He co-supervised research projects of baccalaureate students. He is also working with an NGO as a volunteer to teach deserving students from different areas of Lahore city.