Department of Statistics was introduced in 1970 under the umbrella of the Mathematics Department when Professor Mir Muhammad Yaqoob was the Chairperson. The Department started functioning independently in 1974 and Professor Muhammad Aslam was appointed as the Chairperson. Under his guidance, the department continued to progress. Prof. Dr. Mujahid Rasul took the Chairmanship from Prof. Muhammad Aslam in 2006. Under his leadership, the department flourished a lot.  In 2009, Prof. Khalid Javed was appointed as Head of Department. Since 2013, Muhammad Asif Shami is leading at front.

Statistical tools are being increasingly used in mining large databases, particularly in the fields of surveys, census, MRI, fMRI, EEG, biometry, genetics, air traffic, business, computer science, marketing, engineering, social and health sciences, space sciences, arts and humanities amongst many others. Statistics has hence become central to all aspects of social and natural sciences. At FCCU, the department strives for the betterment of the nation with the motto of the United Nations, “Better Data, Better Lives.” 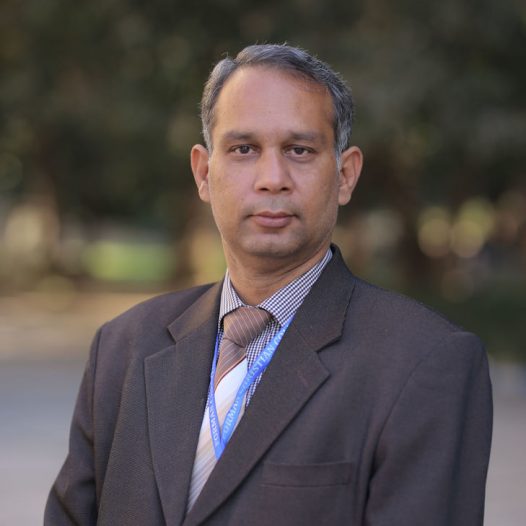 Head of Department and Assistant Professor 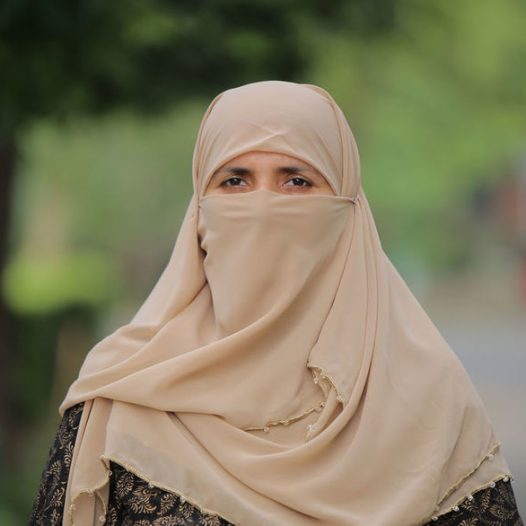 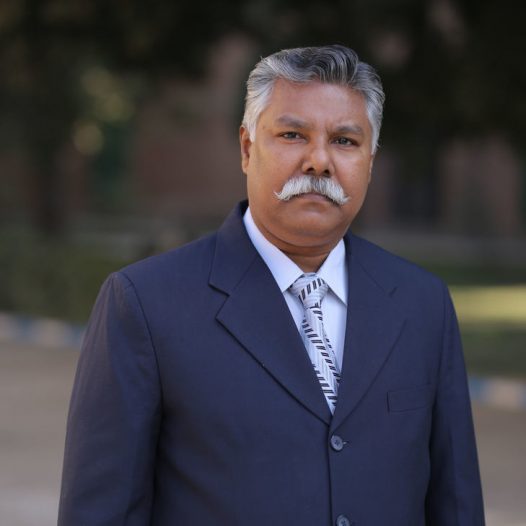